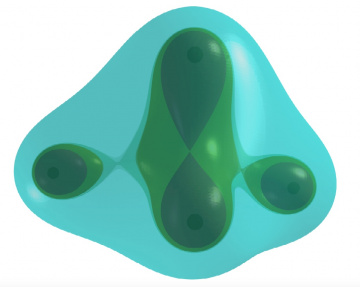 Other holonomy groups are also the object of study e.g. holonomy of the Chern connection, conformal holonomy, etc. We apply  the  above  concepts  to  the study of special kind of submanifolds,  for example the so called helix submanifolds. Kahler submanifolds are also studied in the above framework enriched by  Calabi’s  Diastasis  function.  To study complex submanifolds of Hermitian symmetric spaces we  take  advantage  of  the  two  approaches to handle them: the classical Elie Cartan’s  approach  from  Lie  Theory  and  the  Max  Koecher’s  Jordan algebra viewpoint. We are also interested in the uniformization problem for compact or algebraic varieties since under natural assumptions the universal covering of such varieties are Hermitian symmetric spaces.