“Ordered magnitudes, incompletely ordered magnitudes, finite magnitudes: Topology! The stratosphere of human thought! In the XXIV century it might just possibly be of use to somebody, but for the present . . . for the present. . . “. So was writing in 1968, the Nobel Laureate Aleksandr Solzhenitsyn, in his book "The first circle". Well, it turned out that it was enough to wait for the XXI sec. to see topology, in particular, algebraic topology, spreading out in the world of applied mathematics. Indeed, thanks to the very nature of topology, it can be used on any kind of data and data set provided this data come together with a suitable concept of similarity (e.g. a distance). All the components of this group are working on the interactions among TDA, Machine Learning, Network Science and Statistics. 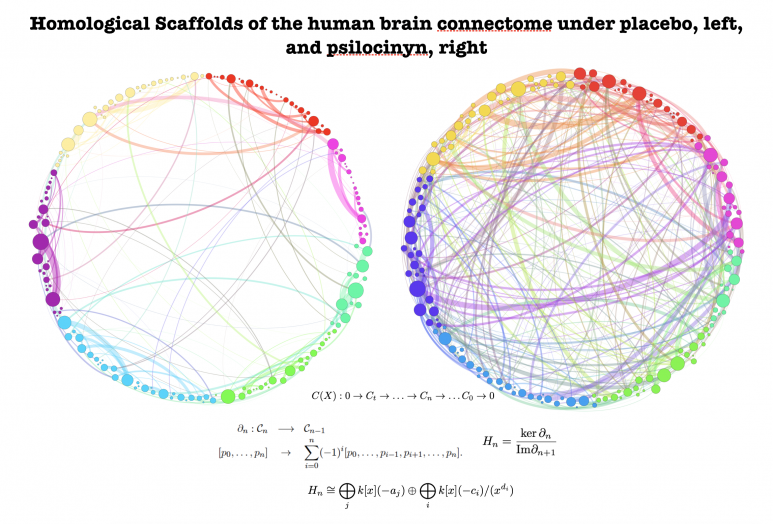